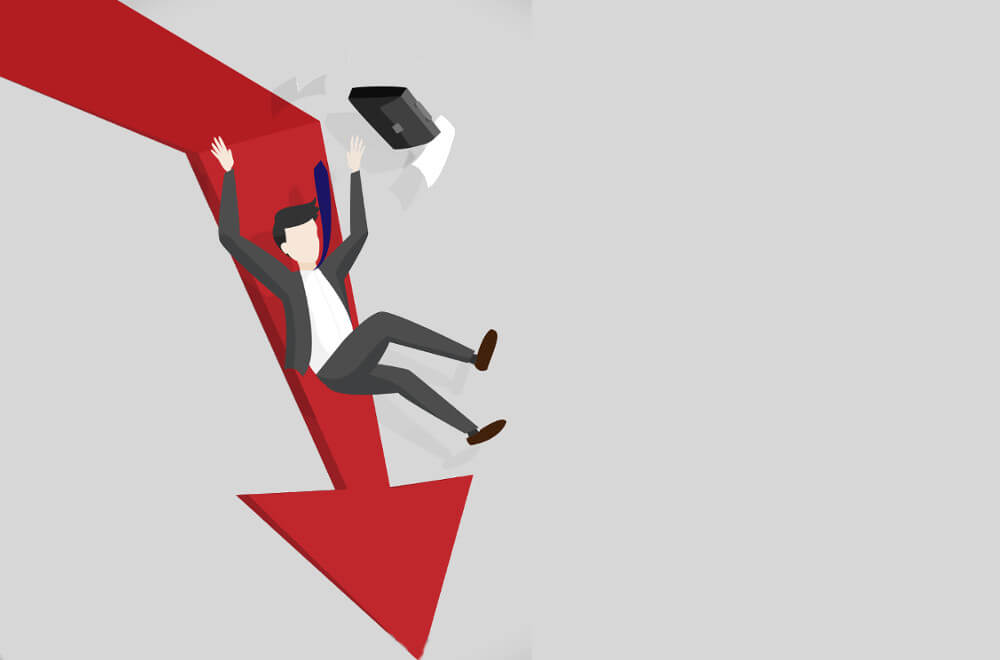 A failure can be represented exactly by the same principle as the « glass-half-full » or « glass half-empty », demonstrating a positive or a negative point of view.

Everybody knows that each time we failed, we learned something. That is what our parents explained to us and what we learn to our own children.

When we think about it, this is also the principle used by every Artificial Intelligence software based upon Machine Learning algorithms. Those programs learn by themselves experimenting with different approaches, failing at first, but their learnings will lead them to an efficient way until they succeed.

When we fail, instead of telling us that we are losers, we should be convinced that “We learned something about what does not work.” and go back to work right away.

Since our childhood, society taught us that other critics and judgments can hit us and damage our mental balance. This will always remain true, sometimes we will suffer because of others, that is unavoidable.

Therefore, we fear failure and this fear is our worst enemy. Our fear is nothing else than an illusion telling us it is possible to fail, and that failure means we are worthless.

But, is it better to do nothing? To not act fearing other’s judgments or is it better to seize the opportunity to start something that will lead us to unpredictable experiences and adventures (even if we “fail”)?

A positive mindset is essential to lead a career to the path of success and accomplishments that we dream of. To summarize, we have to learn to fail if we want our project to become a success.

For those of you that would like to learn more about our fear of failure, Larry Smith made a TED Talk called “Why you will fail to have a great career”. He demonstrates, with some examples, how our mind always finds excuses to motivate us to not act.

What is done is done, right? When we fail, we should do our best to switch off our egos. Most of the time, we instantly save face. We want to avoid humiliation or embarrassment, to maintain dignity or preserve our reputation.

It is really difficult to admit we’ve made a mistake. If you can, at least, admit it to yourself, you will see how easier it will be to move on and start over with additional experience in your pocket. (Exactly as AI software I mentioned above)

What matters is to bounce back and try again, perseverance will, sooner or later, pay off. 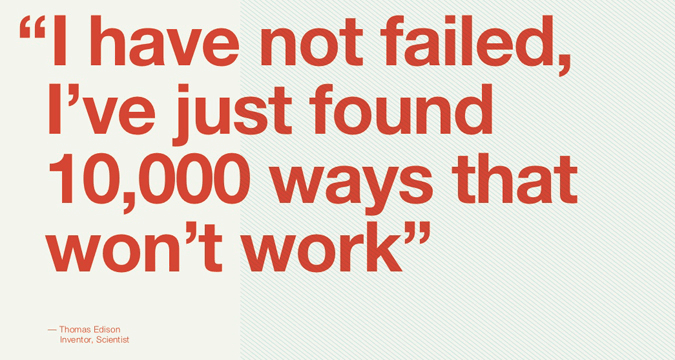 Advices to turn a failure into a success.

In Silicon Valley, the most known mantra concerning failure is without a doubt “Fail often, fail early”. That means, you have to cause failures as fast as possible, as long as you do not make your mistakes too late, it is fine. I don’t believe that project leaders have always to systematically cause failures, but I do believe that it is simply “ok” for all of us to fail. 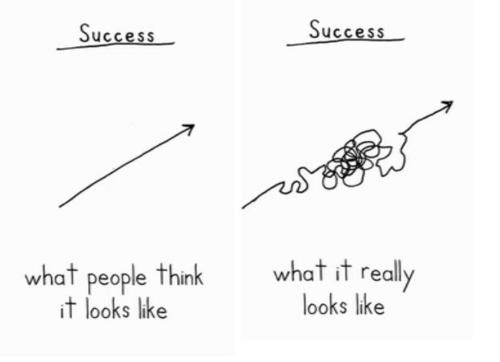 Here are some advises that might be valuable to turn a failure into a success. 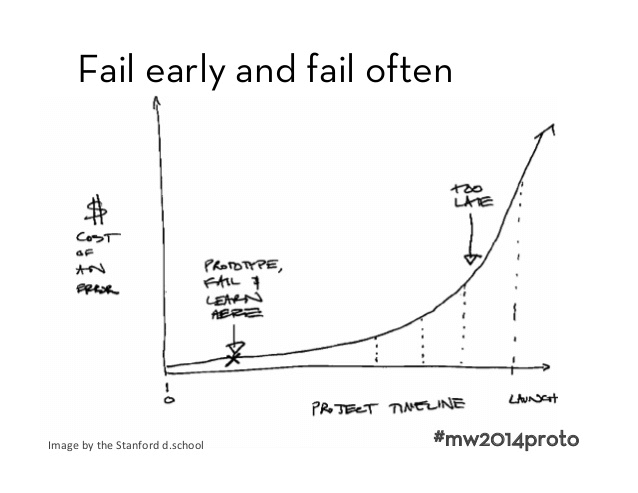 Try different approaches rather than one. This way, you will notice quicker what can lead your project to failure or success.

Experimenting your ideas is great but do it where failures are survivable for your project. Do not spend too much on each experiment.

Being advised by someone who already made mistakes, learned from them is a must-have. Your project will benefit from advisor wisdom. They will warn you if you are going in the wrong way.

Know when you have failed, learn and go back to work. I have to admit that it is easy to say but really not easy to do.

Be prepared to change your plan

Creating something innovative is naturally a risky undertaking. But there is nothing more exciting and gratifying than building products that might eventually affect people lives in a positive way.

Of course we, entrepreneurs and other product leaders, fear failure and that is inevitable. The challenge is to manage this fear to transform failures into positive energy and quickly move on being stronger.